“There is nothing more deceptive than an obvious fact.”—Arthur Conan Doyle 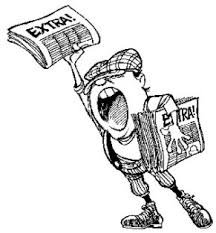 ← “A magically whimsical universe is my favorite flavor of reality.”—Matrix Energetics practitioner
“Celebrate what you want to see more of.”—Tom Peters →

6 Comments on ““There is nothing more deceptive than an obvious fact.”—Arthur Conan Doyle”