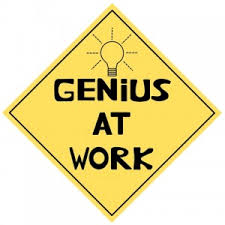 Pam Grout is the author of  16 books including E-Squared: 9 Do-it-Yourself Energy Experiments that Prove Your Thoughts Create Your Reality.